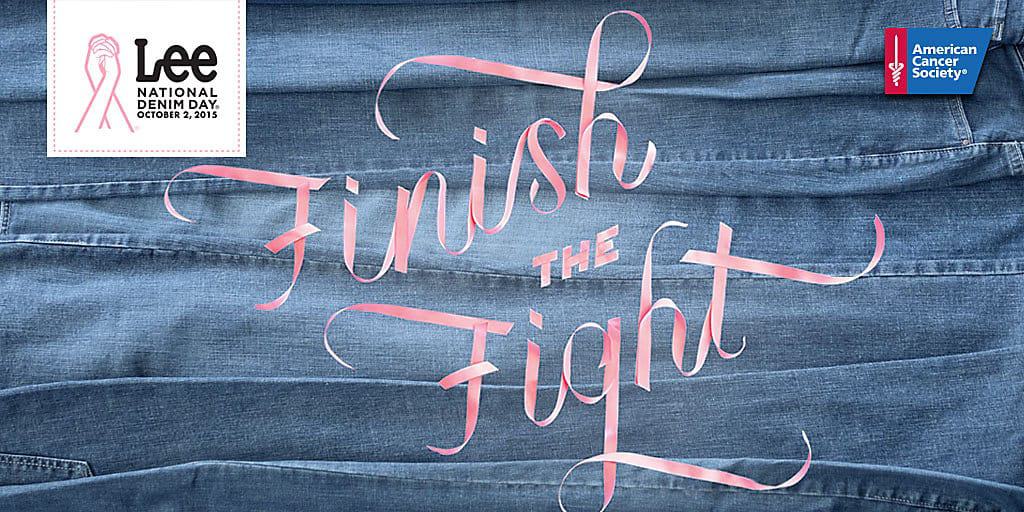 This event was started in 1996 to contribute and support breast cancer research and wellness program.

Lee National Denim Day started when several Lee Jeans employees realized that they were affected by breast cancer in one form or another. During the conversation they came with an idea to start some kind of event, that could raise money to help all women suffering from breast cancer. Thus the event was shaped.

The idea of Lee National Denim Day is rather simple: employees are encouraged to wear jeans at work in exchange for a $5 dollar contribution to the fight against breast cancer.   The response to the first event was astonishing! The original goal was to raise $1 million, but the event brought $1.4 million. The campaign was revoked again in 1997 and now it’s annually observed on the first Friday in October.

All money raised from the event is donated to the American Cancer Society.