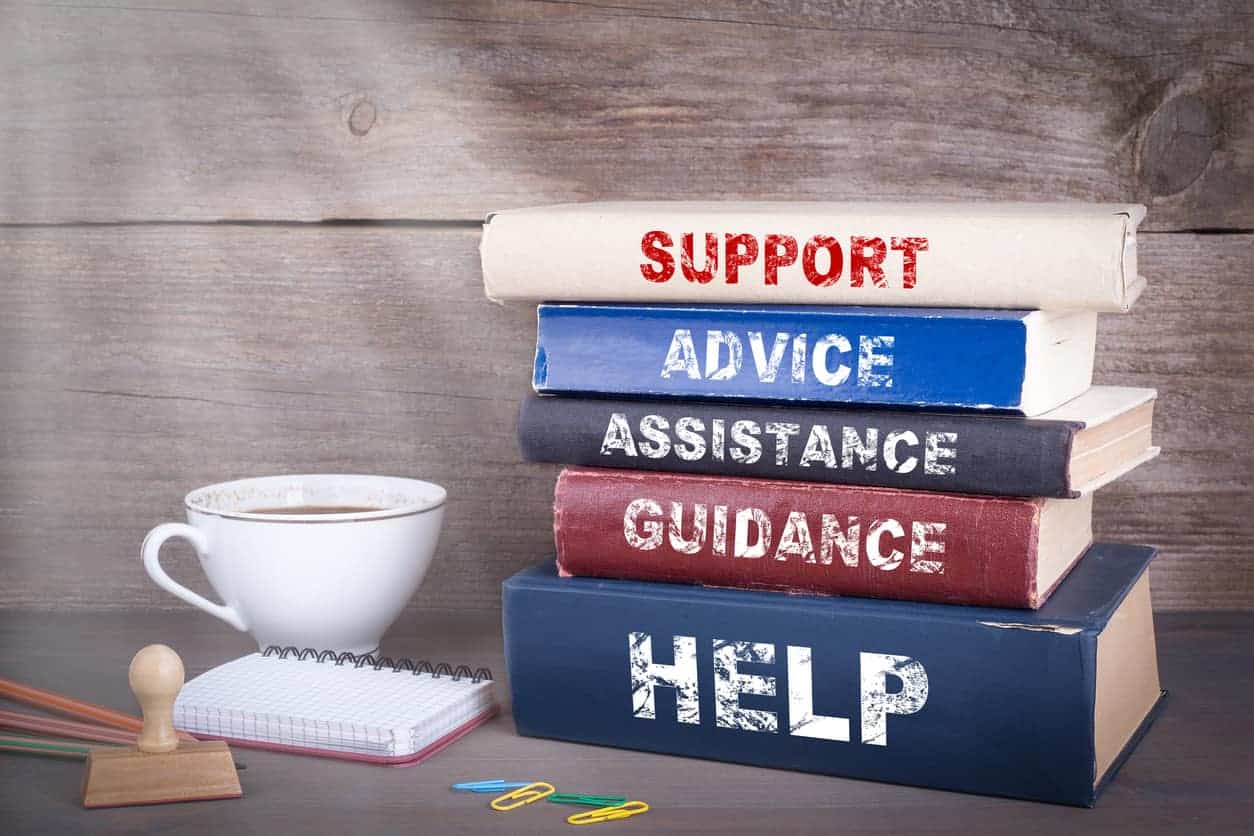 Looking for a great way to start your New Year? Participate in National Mentoring Month 2021.

Established in 2002 by MENTOR: The National Mentoring Partnership & Harvard TH School of Public Health, the campaign aims to raise awareness about the need for more Mentors in society as well as encouraging more people to actively become mentors to young people. The campaign celebrates the effects that mentoring young people can have on individuals and society.

It has 3 target goals:

Raise awareness of mentoring in its various forms
Recruit individuals to mentor, especially in programs that have waiting lists of young people
Promote the rapid growth of mentoring by recruiting organizations to engage their constituents in mentoring.

Local organizations are supported by leading National partners in their quest to raise awareness by arranging local events and publicity. The campaign has attracted large numbers of high profile supporters all assisting the overall aim of raising awareness and increasing mentor numbers.

Mentoring can have a significant impact on a young person’s life, prospects and outlook. It is a key way of ensuring that young people know that they have someone on hand that they can rely on, provide emotional support, educational and career guidance and generally be there to guide them. According to data, one in three young people will grow up without a mentor. Some statistics taken from the Mentoring.org website include:

Students who meet regularly with their mentors are 52% less likely than their peers to skip a day of school and 37% less likely to skip a class
Young adults who face an opportunity gap but have a mentor are 55% more likely to be enrolled in college than those who did not have a mentor.
In addition to better school attendance and a better chance of going on to higher education, mentored youth maintain better attitudes toward school
46% less likely than their peers to start using illegal drugs and 27% less likely to start drinking.
81% more likely to participate regularly in sports or extracurricular activities than those who do not
A study showed that the strongest benefit from mentoring, and most consistent across risk groups, was a reduction in depressive symptoms ‚ particularly noteworthy given that almost one in four youth reported worrisome levels of these symptoms at baseline.

There are several ways to become involved with the campaign be it as a mentor yourself or if you are seeking a mentor to guide you or a friend or family member. You can check to see if there is a Mentoring Partnership in your area, and if not contact MENTOR directly for more information.

With statistics, facts and case studies showing the positive effect that mentoring can have on young people, it is something that collectively we can make huge progress with- the effect that you could have on a young person’s life is surely worth investigating. And if you feel you need a mentor then get in touch and take the first step in improving your own life.