The awareness day was launched in 2010 to encourage people to think about their sexual health – it’s a day to ask questions about sexual health, and maybe to question your own sexual health.

Two weeks is the time after which common STIs such as Chlamydia can be detected with a simple STI test kit.

Nobody likes to think that they could have a sexually transmitted infection, yet anyone who has ever had unprotected sexual contact (including, for example, oral sex) could be at risk.

Although many people don’t think they’ve got an STI, around 1-in-12 of those who get tested find that they are infected with an STI! This may sound surprising, but as some of the most common STIs (such as Chlamydia) often don’t show any signs, most people who have the infection wouldn’t even know.

Even if you only answered ‘yes’ to the first question, you may have put yourself at risk – there’s only one way to be sure if you’ve become infected – get an STI test! 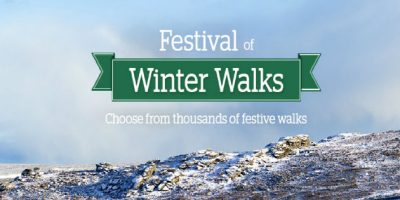