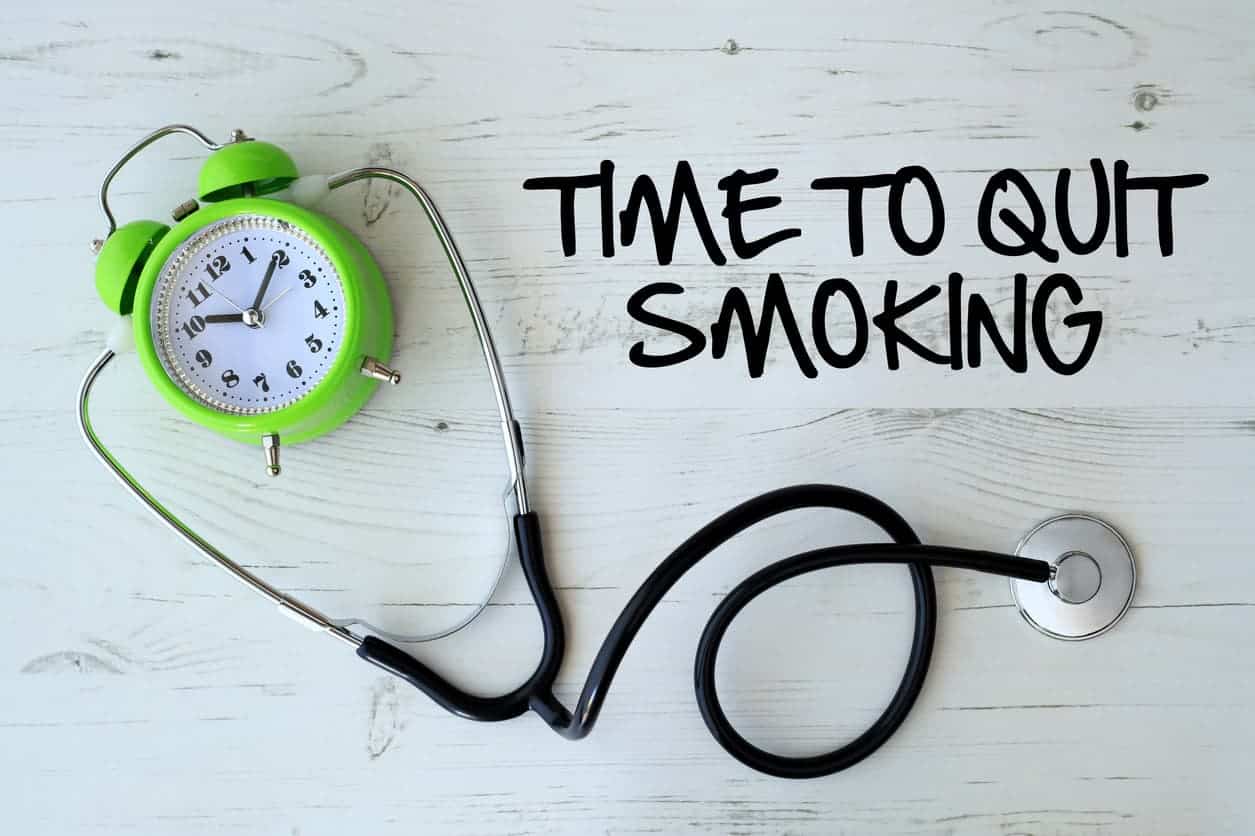 The Great American Smokeout is an annual event sponsored by the American Cancer Society (ACS). It is held on the third Thursday of November. This social engineering event focuses on encouraging Americans to quit tobacco smoking. People are challenged to stop smoking for at least 24 hours assuming that their decision not to smoke will last longer, hopefully forever. Today, more than 43 million people in the United States smoke cigarettes, that is about 1 in 5 adults.The Great American Smokeout evolved from a number of smaller-scale events that took place in the 1970s. The first Great American Smokeout occurred in California on November 18, 1976. According to the California division of the ACS, nearly 1 million people stopped smoking cigarettes that day. In 1977, the event was taken nationwide.Different people quit smoking in different ways. There are those who quit abruptly and completely and those who cut back gradually. Some people need substitutions and distractions to suppress cravings and others need special medicines. No matter which approach you choose, the Great American Smokeout is the perfect occasion to make the first step. Of course, if you have already decided to quite smoking, you don’t have to wait till November.