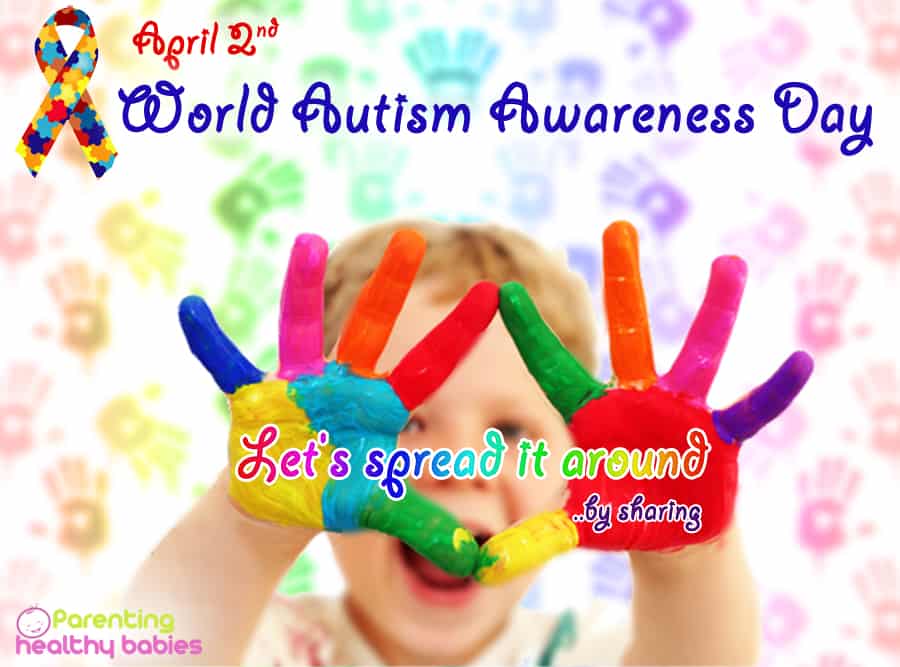 The World Autism Awareness Day Resolution had four main components: (1) the establishment of April 2 as WAAD, (2) participation of UN organizations, member states, NGOs and all private & public organizations in WAAD, (3) raise awareness of Autism on all levels in society, (4) Security-General should deliver this message to member states and all other UN organs.

Autism is a disorder of neural development characterized by impaired social interaction and communication, and by restricted and repetitive behavior. These signs all begin before a child is three years old. Not many children with autism live independently after reaching adulthood, though some become successful. An autistic culture has developed, with some individuals seeking a cure and others believing autism should be accepted as a difference and not treated as a disorder. (With material from: Wikipedia). 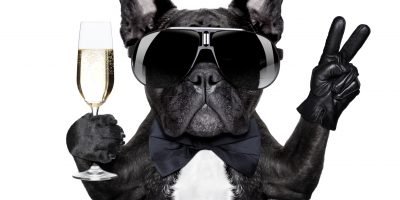 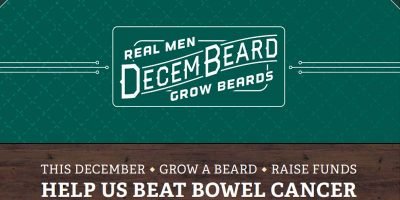 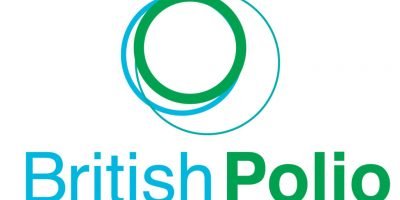 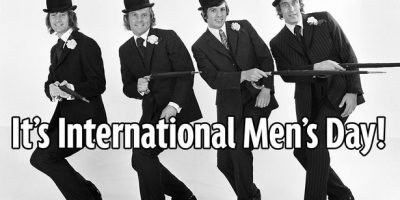 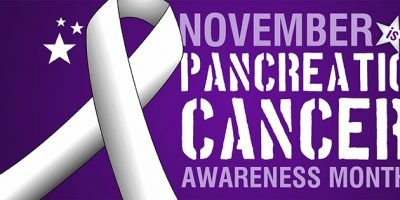