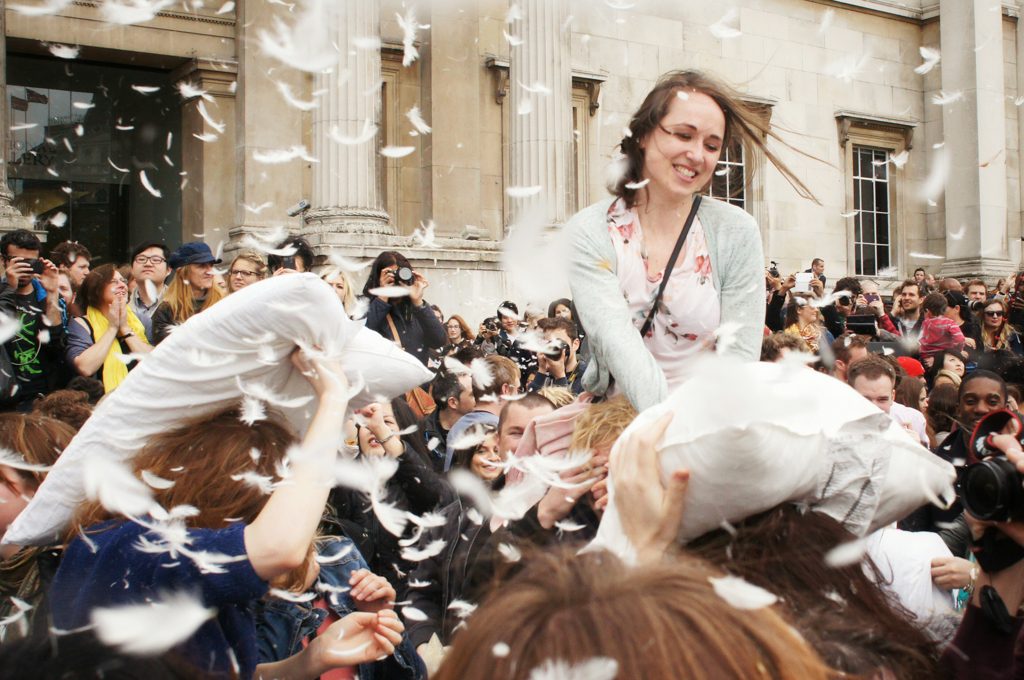 A pillow fight flash mob is a social phenomenon of flash mobbing and shares many characteristics of a culture jam.

The flash mob version of massive pillow fights is distinguished by the fact that nearly all of the promotion is Internet-based. These events occur around the world, some taking the name Pillow Fight Club, a reference to Fight Club byChuck Palahniuk in which anyone could join and fight as long as they fought by the rules.[1] Both the London andVancouver Pillow Fight Club’s rules reflect that described in the book and feature film.[1]

The trend owes much to uses of modern communications technologies, including decentralised personal networking, known as smartmobbing.[citation needed] Word of the events spreads primarily via digital means, usually on the internetvia email, chat rooms and text messaging which result in seemingly spontaneous mass gatherings.[1][2] Pillows are sometimes hidden and at the exact pre-arranged time or the sound of a whistle, the pillow fighters pull out their pillows and commence pillow fighting. The pillow fights can last from a few minutes to several hours.

On Saturday April 2nd 2016, there will be massive pillow fights in cities around the world! Use this site to locate the nearest one. If you would like to learn how to organize a pillow fight, read the howto guide. Organizers, add your event! This is the 7th annual International Pillow Fight Day, and the event attracts tens of thousands of people in 100+ cities each year. Learn more about the urban playground movement. 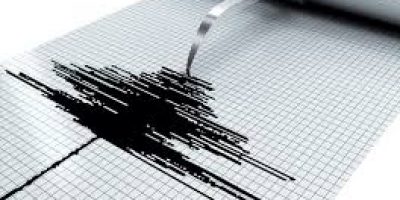