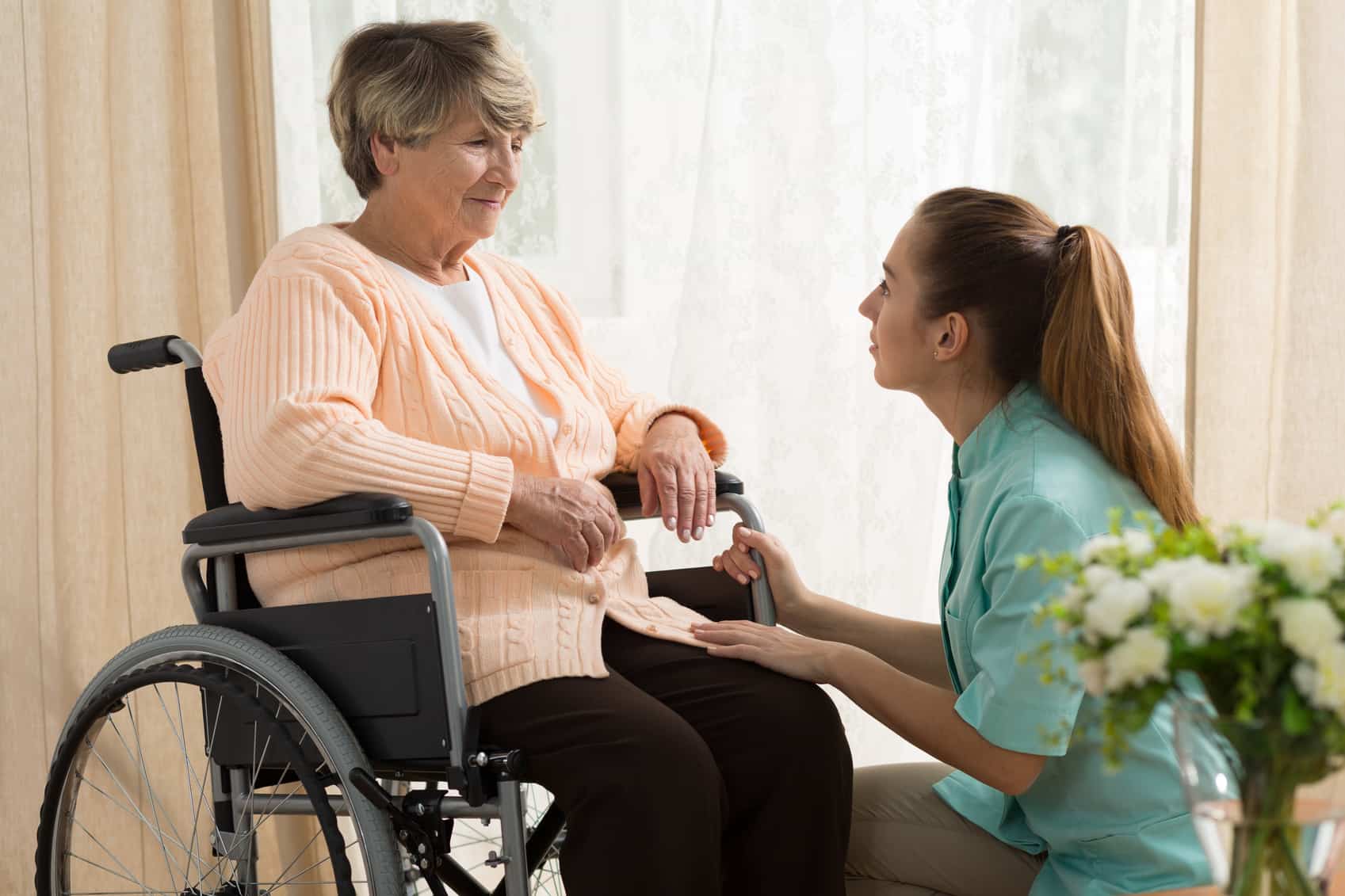 September 21st every year is World Alzheimer’s Day around the world. This is an international campaign aimed at raising awareness and challenge the common stigma that surrounds Alzheimer related dementia.

Alzheimer’s is a progressive disease that impairs memory and other mental functions. It is the most common form of dementia that generalizes memory loss and loss of other essential cognitive abilities that are serious enough to interfere with an individual’s daily life.

September 2019 marks the 8th world Alzheimer’s month since the campaign was launched in 2012. From previous studies, an average of 2 out of 3 people globally have little or no understanding of Alzheimer’s disease and associated dementia in their countries.

Since its inception, the impact of World Alzheimer’s Month is increasing. However, the stigmatisation and lack of information surrounding dementia remains to be a global problem that calls for global action. Most people often think that this disease is a normal part of ageing.

Though this may not be true, a greatest risk factor for Alzheimer’s disease is increasing age. This is evident by majority of Alzheimer’s patients being 65 years or older. This doesn’t completely classify the disease as an elderly disease. This is because there are approximately 200,000 Americans under 65 suffering from disease.

For this year’s event, organisations and interested individuals can get involved by supporting awareness through contacting the Alzheimer’s association in their specific country.