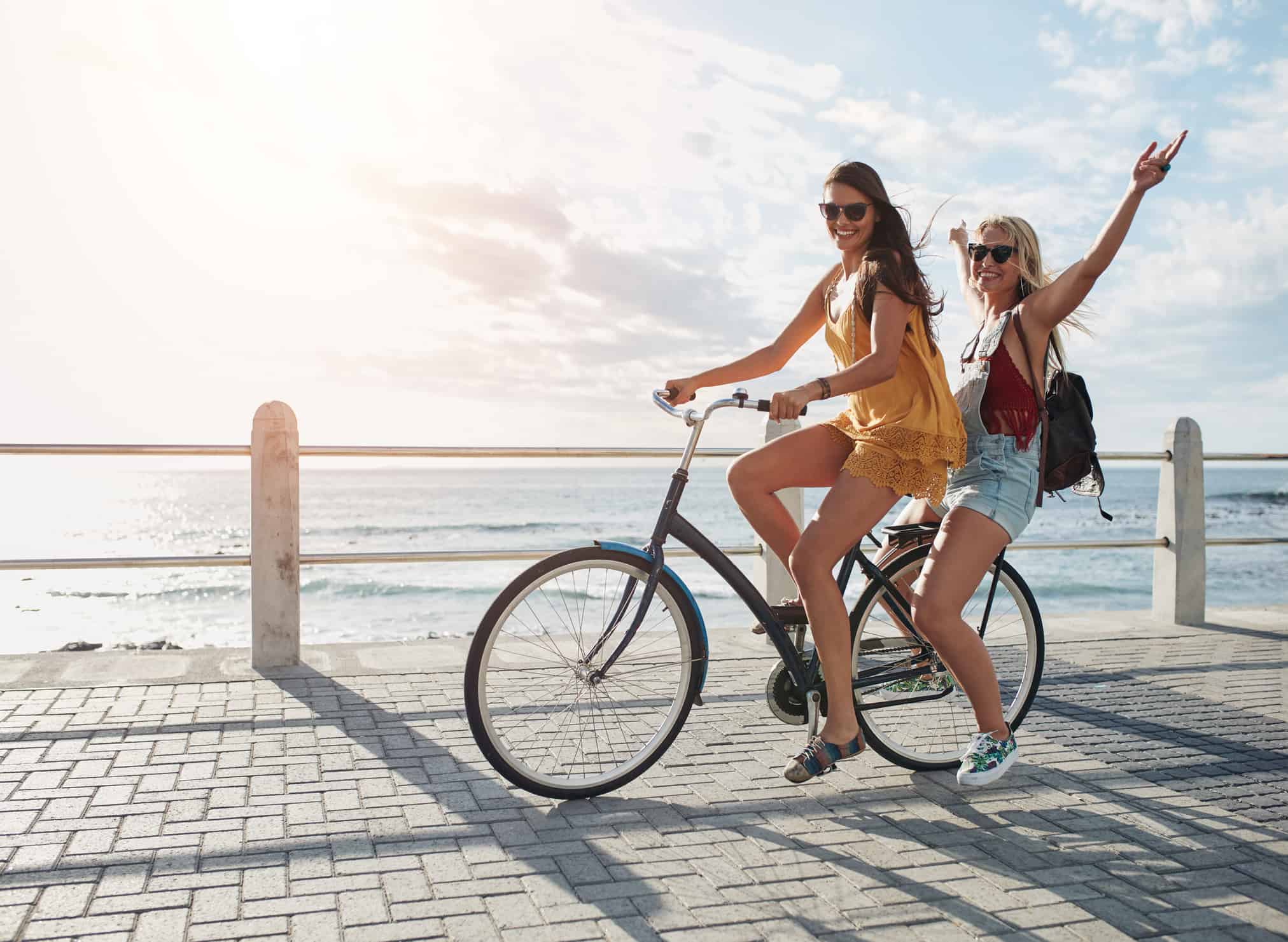 The original idea for a day of friendship came from Hallmark cards in the 1930’s. Originally celebrated on 2nd August, the day was largely viewed cynically by the public as a money making exercise, sales of friendship day cards did not take off in Europe and by the mid-1940’s the day had faded into obscurity in the USA. The idea of a day to honour friendship was, however, adopted by a number of countries in Asia where it remained a popular custom to reserve a day for celebrating friendships and the exchange of gifts between friends.

The first World Friendship Day was proposed for 30 July 1958 by the World Friendship Crusade, an international civil organisation that campaigns to foster a culture of peace through friendship. Many years later, in 2011, the 30th July was declared as the International Day of Friendship by the General Assembly of United Nations.

With the growing popularity of social media throughout the world, there has been an increase in celebrating World Friendship day and International Day of Friendship online as well as with community activities in local communities aimed at bringing those of different backgrounds together.