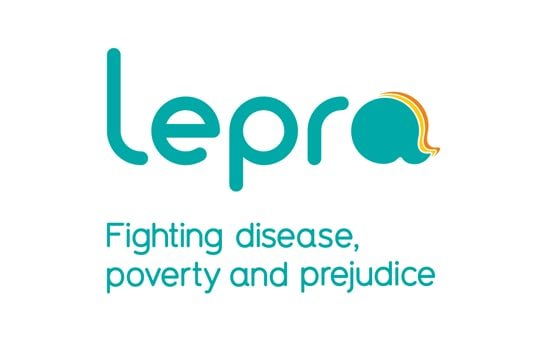 World Leprosy Day is observed on the last Sunday in January. The next World Leprosy Day will be taking place on 24th January 2021. The day was chosen by French humanitarian Raoul Follereau in 1953 to coincide with the anniversary of Mahatma Ghandi’s death on 30th January 1948.

World Leprosy Day raises awareness of a disease that many people believe to be extinct. Today it is not just the disease that is forgotten, but the people too.

Everyday nearly 600 more people are diagnosed with and start treatment for leprosy. In 2014,213,899 people were diagnosed and it is estimated that millions more go undiagnosed.

Leprosy is an infectious disease of the skin and nerves which, if not diagnosed and treated quickly, can result in debilitating disabilities. The effects of leprosy are exacerbated by the negative stigma surrounding the disease.

In countries like India and Bangladesh, people are subjected to discrimination and social exclusion simply because they are, or have previously been, affected by leprosy. In India there are still 17 laws which discriminate against people with this disease.

How can you join us?

We will be raising awareness of leprosy on World Leprosy Day and throughout the following week, using the money raised to give a voice to some of the world’s most marginalised people.

Join us and sign our pledge to beat leprosy.