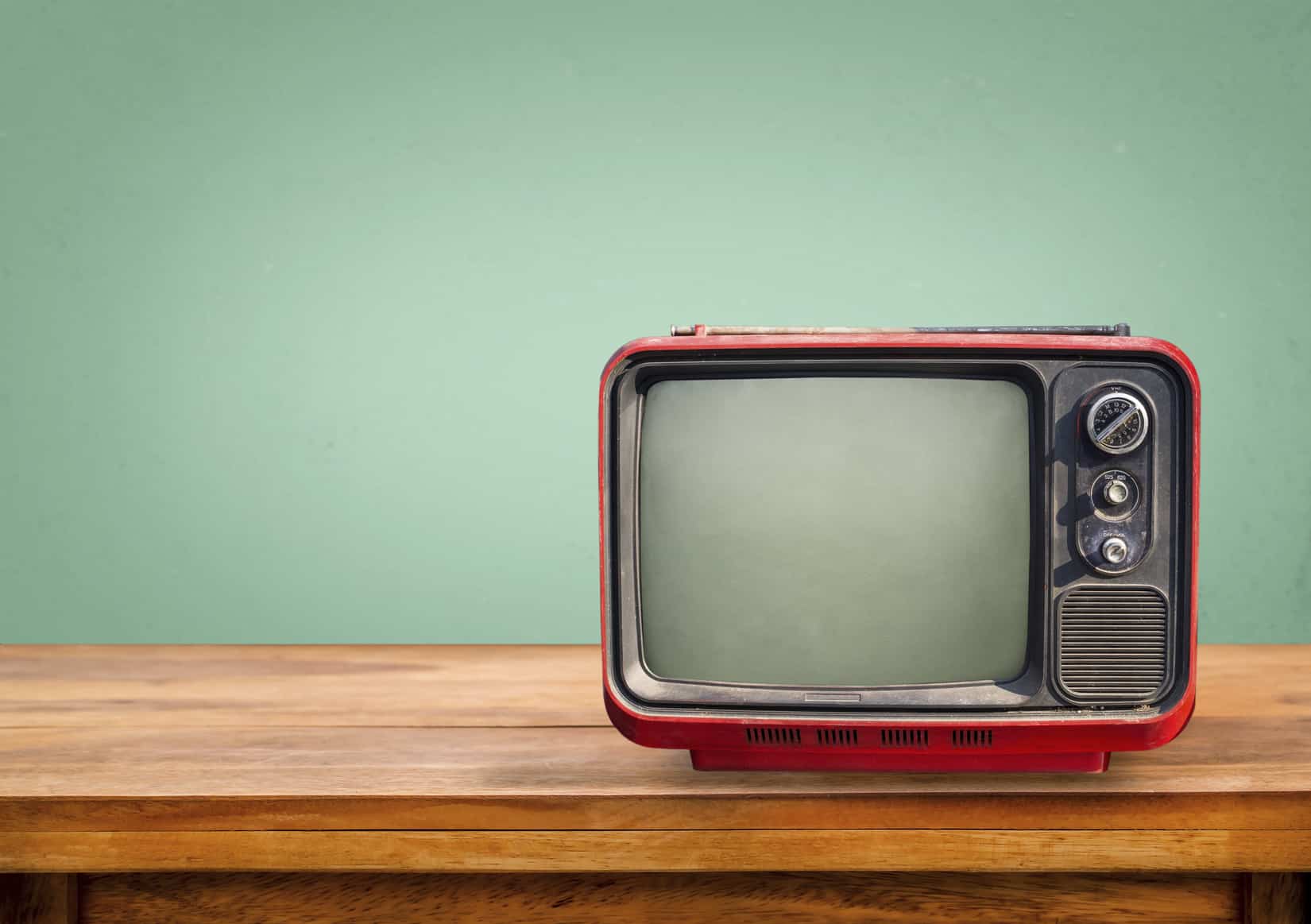 In recognition of the increasing impact television has on decision-making by bringing world attention to conflicts and threats to peace and security and its potential role in sharpening the focus on other major issues, including economic and social issues, the United Nations General Assembly proclaimed 21 November as World Television Day (through resolution 51/205 of 17 December 1996).

World Television Day is not so much a celebration of the tool, but rather the philosophy which it represents. Television represents a symbol for communication and globalisation in the contemporary world.