Neutrality ‚ defined as the legal status arising from the abstention of a state from all participation in a war between other states, the maintenance of an attitude of impartiality toward the belligerents, and the recognition by the belligerents of this abstention and impartiality ‚ is critically important for the United Nations to gain and maintain the confidence and cooperation of all in order to operate independently and effectively, especially in situations that are politically charged.

As Article 2 of the UN charter obligates member states to settle their international disputes by peaceful means and to refrain from the threat or the use of force in their relations, the General Assembly reaffirmed those obligations in its resolution 71/275.

The resolution also underlined that some states‚national policies of neutrality can contribute to the strengthening of international peace and security and play an important role in developing mutually beneficial relations among countries of the world.

Recognizing that such national policies of neutrality are aimed at promoting the use of preventive diplomacy, which is a core function of the United Nations and occupies a central place among the functions of the Secretary-General, the General Assembly decided to declare 12 December the International Day of Neutrality, and called for marking the day by holding events aimed at enhancing public awareness of the value of neutrality in international relations. 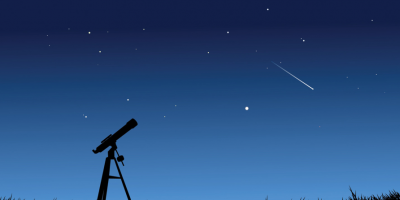 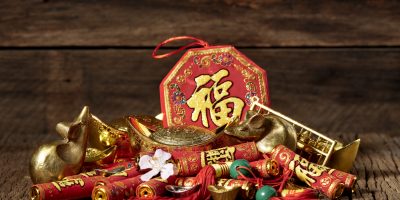 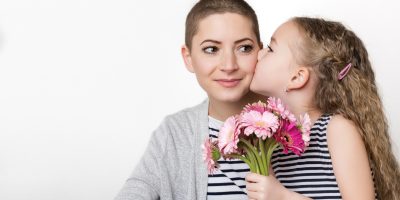 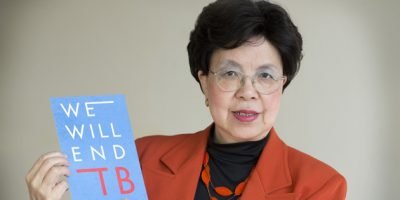 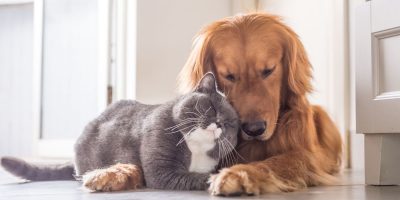 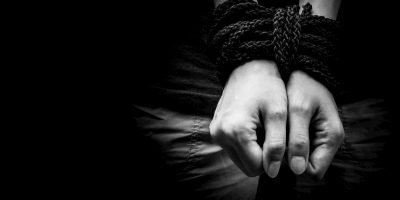