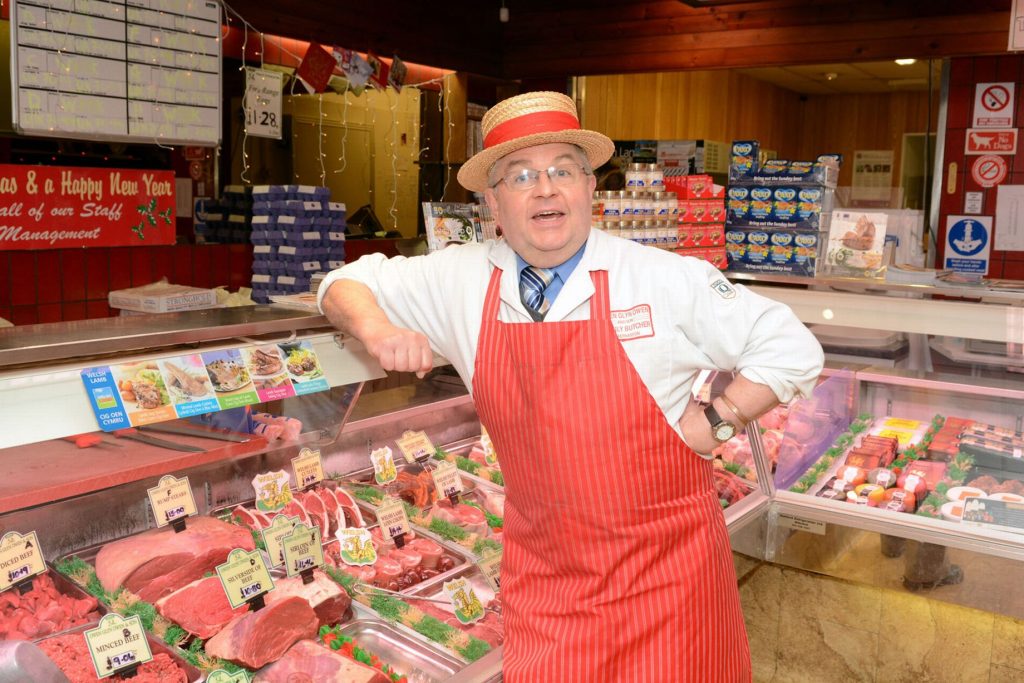 All this week, the 24th to 30th March 2016, sees National Butchers Week promote the work of the traditional butcher. On a mission this year to help the internet generation find their way around a butcher’s shop, it addresses the huge gap in knowledge that was created when, several decades ago, cookery teaching in secondary schools became non-compulsory and largely extinct.

The demise of the high street butcher

The local butcher became an endangered creature with the boom of cheap foods that accompanied the rise of the supermarket. Meat became something in a polythene tray entombed in cling film that may or may not suit its purpose. Cheaper cuts of meat, indeed any actual cuts at all, were sidelined in favour of ‘premium’ steaks or homogonous ‘stewing’ beef that required very little of the cook and offered even less in terms of quality and flavor. If you were lucky enough to find an actual butcher it would likely be of the ‘three roasting joints for a tenner’ kind of outlet where bacon comes vac-packed in 2kg lumps, half of which would be water. This may sound like outright snobbery, but maybe that is because the quest for decent food in Britain is seen as a middle class pursuit.

The return of the local butcher

Luckily, as recent industry numbers show, things are on the turn. The local butcher’s shop is making a comeback, with many areas of Britain showing over a forty percent increase; a rise that must have come from increased demand. Butchers provide a unique service (or they should do if they want to keep those Master Craftsmen stripes) that cannot be found at the supermarket counter. They provide all available cuts of meat, often cut to order, and are generous with their knowledge about what to do with it.

Surveys show that people, young people in particular, would choose not to shop in a butcher’s shop as they feel they do not have the knowledge required to make a sensible purchase. The public need to be shown that it is ok, even expected, not to have this knowledge as no-one has helped them to acquire it. The butcher is ready and willing to help and advise every step of the way; you will learn more from a decent butcher than you will from a lifetime of books.