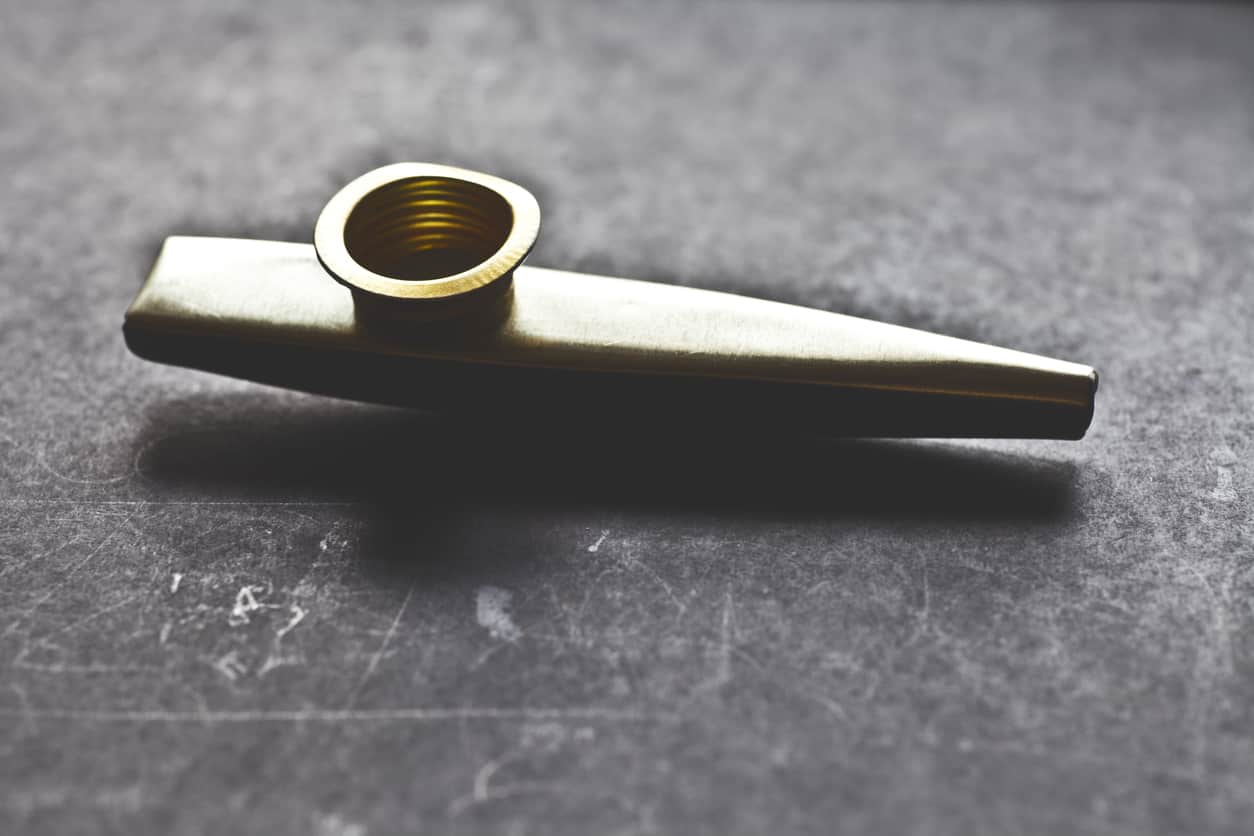 Celebrating 168 years of Kazoo playing in the USA, this events purpose is to celebrate the beloved kazoo and encourage more to take up the hobby.  Some people recognize the 4th Thursday in January as National Kazoo Day and there are calls to have an annual multi day celebration so that more events can take place and encourage greater participation.

The kazoo is one of the only instruments invented in America hence it’s significance! Although often considered to be a Childs toy, the kazoo was designed to be an instrument and it can be made out of a number of materials.

The kazoo was invented in the 1840’s and first introduced to the world at the Georgia State Fair in 1852 as the “Down South Submarine”.  The kazoo was allegedly invented by collaboration of Alabama Vest (American black) and Thaddeus Von Clegg (German-American clockmaker).  Commercial production of the Kazoo began many years later in 1912. Manufacturing was started by Emil Sorg in Western New York. Sorg joined up with Michael McIntyre, a Buffalo tool and die maker. Production moved to Eden, NY where the factory museum remains today as a working museum.

So dust off your kazoos and give everyone a tune!