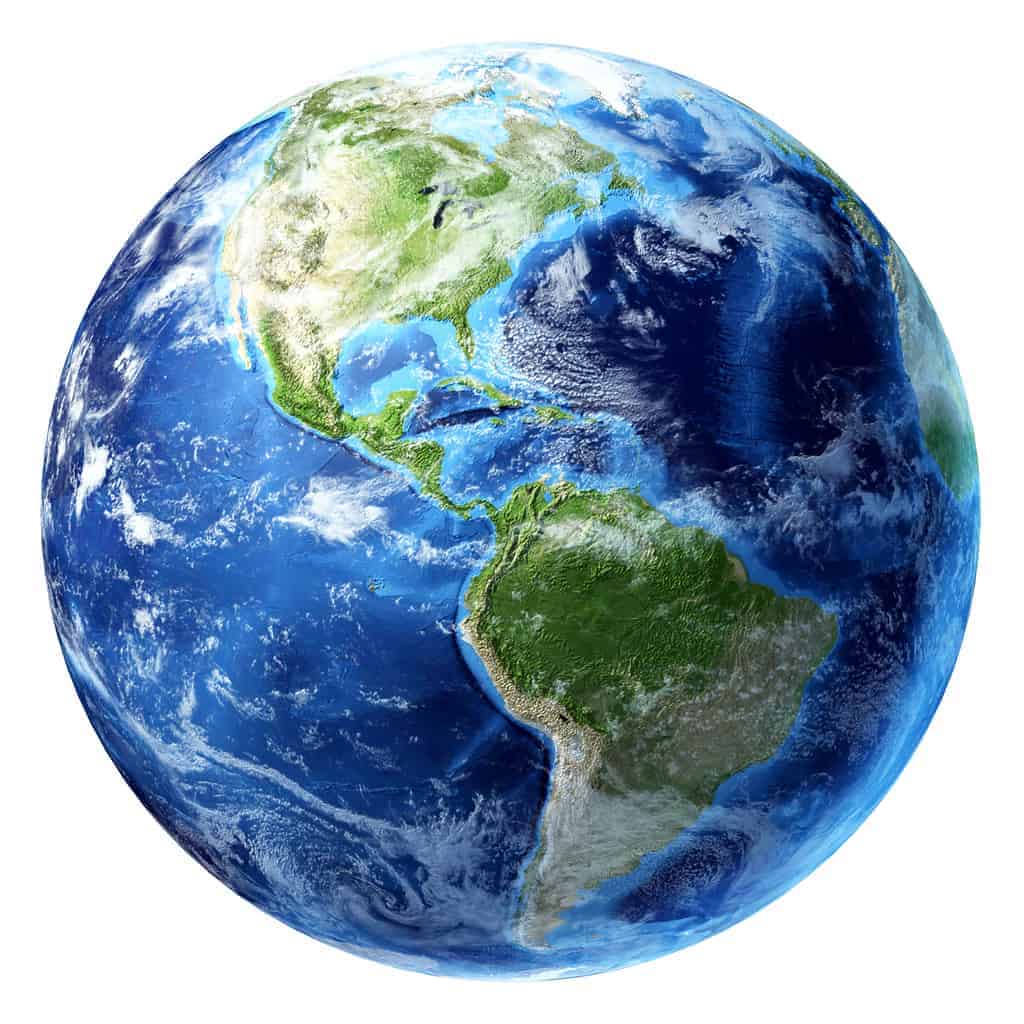 April 14 is Pan American Day, a holiday that commemorates the First International Conference of American States.

Pan American Day originated in a resolution adopted by the Governing Board of the Pan American Union on May 7, 1930.

This holiday is observed by the countries of North and South America and it’s a great occasion of all Americans throughout the Western Hemisphere to strengthen their bonds and unite within 24 American nations. In some states of America it’s a national holiday (e.g. Honduras, Costa Rica, Uruguay, Nicaragua).

The USA observes Pan American Day by Presidential proclamation. The entire week, on which the holiday falls, is observed as Pan American Week.