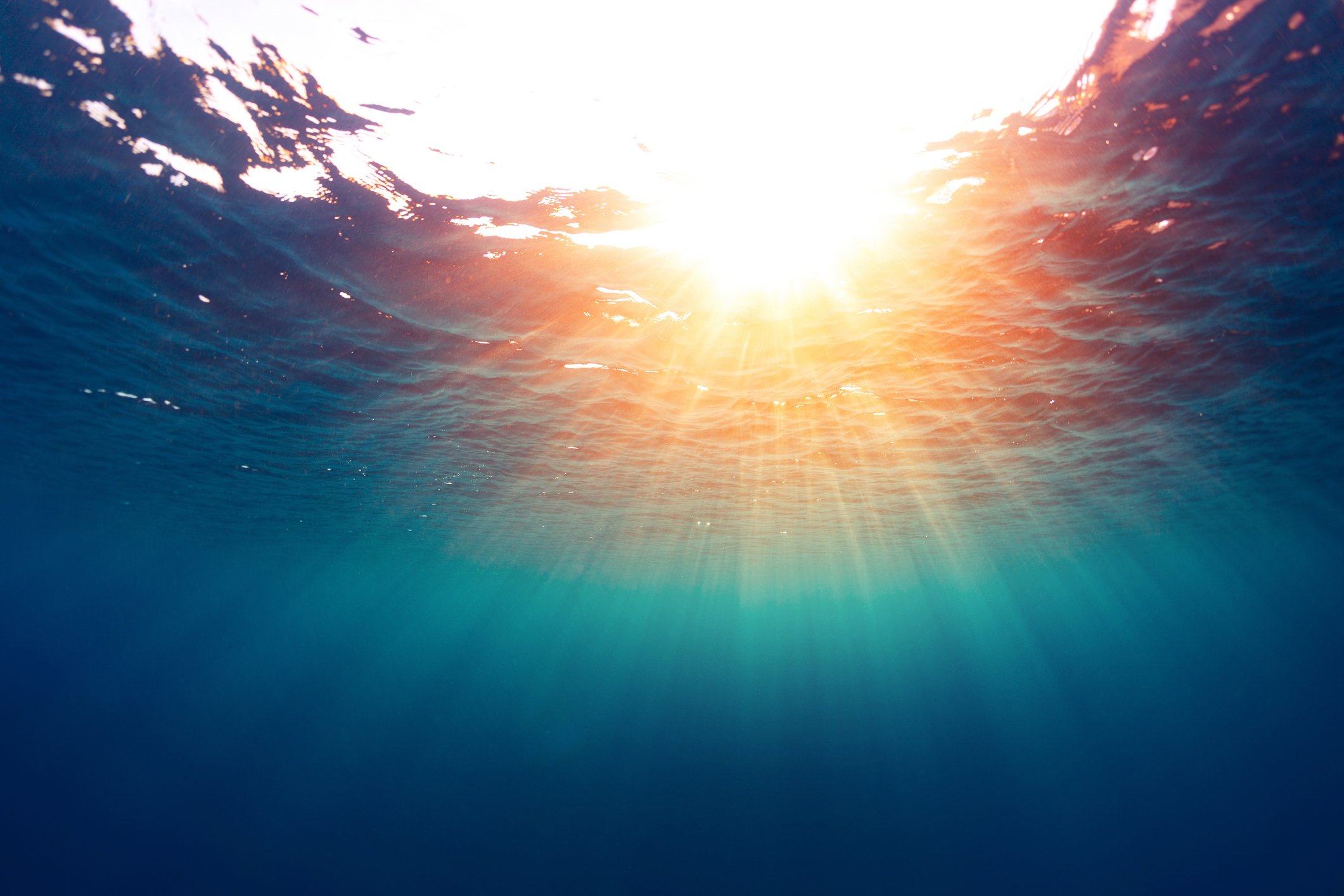 World Oceans Day is held every year on 8th June to raise awareness of the vital importance of our oceans and the role they play in sustaining a healthy planet. A global celebration, it looks to bring people and organisations together across the globe in a series of events highlighting how we can all help protect and conserve the oceans.

By working together, we can — and will — protect and restore our shared ocean. Join this growing global celebration on 8 June with continuing engagement year-round!

In previous years World Oceans Day has aimed to focus attention on the scourge of plastic pollution in our oceans. Free resources were available to download to help illustrate the many problems surrounding plastic pollution, plus ideas and tips on how to raise awareness of the subject at your events. From film screenings to art, beach cleans to festivals, events across the world were held to mark the day.